Actions and excursions of British palaces and estates, from the Tower of London to Chillingham Citadel

Revealed: New events and tours of British palaces and mansions, from wildflower gardens at the Tower of London to ghost hunting studios at Chillingham Castle

Every week our holiday hero Neil Simpson digs into a wonderful holiday theme and does all the errands so you don’t have to. This week: Brand new events for the country house and gardens.

This summer, special events and tours for all ages will draw crowds at royal residences and mansions across the country.

London Superbloom outside the Tower of London is offering one of the most colourful new attractions.celebrate queenof Platinum Jubilee In June, 20 million wildflower seeds are sown in the tower’s moat, creating a uniquely fragrant garden.

Visitors can explore the moat surrounding the Tower of London, which has been turned into a wildflower garden to celebrate the Queen’s Platinum Jubilee (pictured)

As August begins, the currently blooming flowers will withstand the dry weather and turn into a sea of ​​yellow and gold.

Tickets let you follow a new, slow-rolling path through the moat, usually off-limits to anyone but Beefeaters and staff. 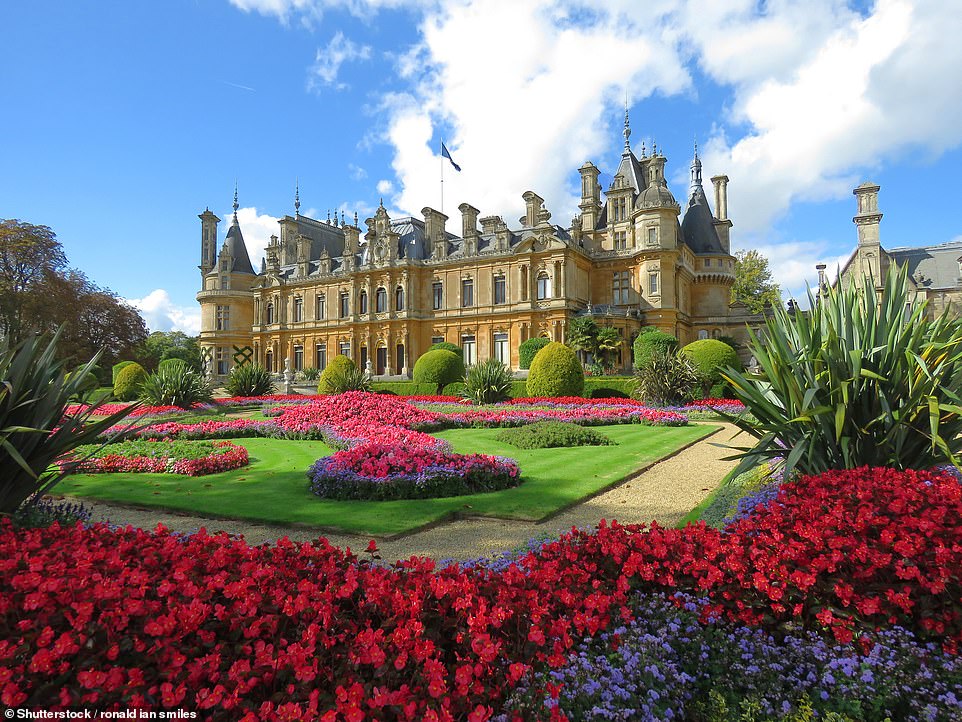 Bucksden Estate in Buckinghamshire (above) offers a private tour of its four-acre walled garden, which features a conservatory and orchard

Another garden not usually open to the public is Eythrope at Waddesden Estate in Buckinghamshire. The stunning 4-acre walled garden was created by 19th-century horticulturist Alice de Rothschild, and this summer’s private tour commemorates the 100th anniversary of her death.

Take a guided tour through the gates to visit the flower, vegetable and herb beds, conservatories and orchards that serve Waddesden Estate’s restaurant and hotel.

Built to resemble the largest castle in France’s Loire Valley, the massive estate has hosted Queen Victoria and has appeared in everything from Bond films to Downton Abbey. 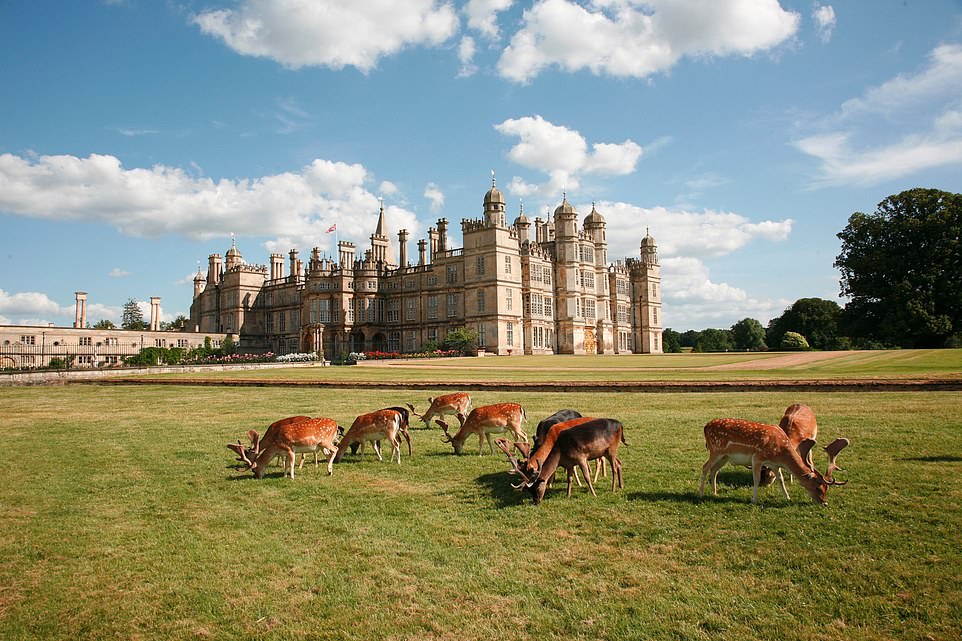 Burghley House near Peterborough (pictured) has launched new Beastly Boring Tours, focusing on the scariest stories of those who lived and died at the massive property 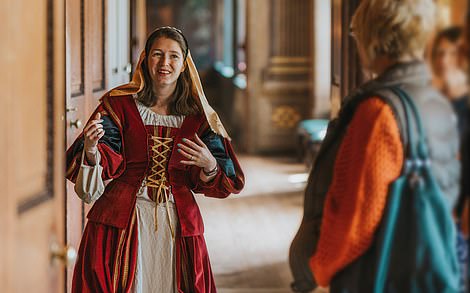 Entry to the house and grounds costs £25.20, or book an Eythrope tour with lunch or afternoon tea for £50 (waddesdon.org.uk).

Families and young tourists are the focal point of the summer’s new horror history-style event at Burghley House near Peterborough. Hour-long Beastly Boring Tours are led by costumed guides and focus on the most horrific stories of those who lived and died in this massive house.

After the tour, explore the spires, towers and magnificent rooms filled with art, known as “England’s greatest Elizabethan house”. Complete the day by ordering picnics and rugs in wicker baskets.

Beastly Boring Tours cost £13 per person, including entry to the house and garden (burghley.co.uk).

The new event at Northumberland’s aptly named Chillingham Castle is a ghost hunt workshop that runs from 10pm to midnight. A late night masterclass (18+ only) showing how to use ghost hunting equipment before a guided tour of what is said to be the UK’s most haunted castle.

For earlier events, Chillingham offers family ghost tours and safaris from 7.30pm. During the day, you can also tour the castle following the footsteps of royal tourists from Henry VIII to James I. Admission is £10.50 for adults and £25 per person for ghost tours (chilingham-castle.com). 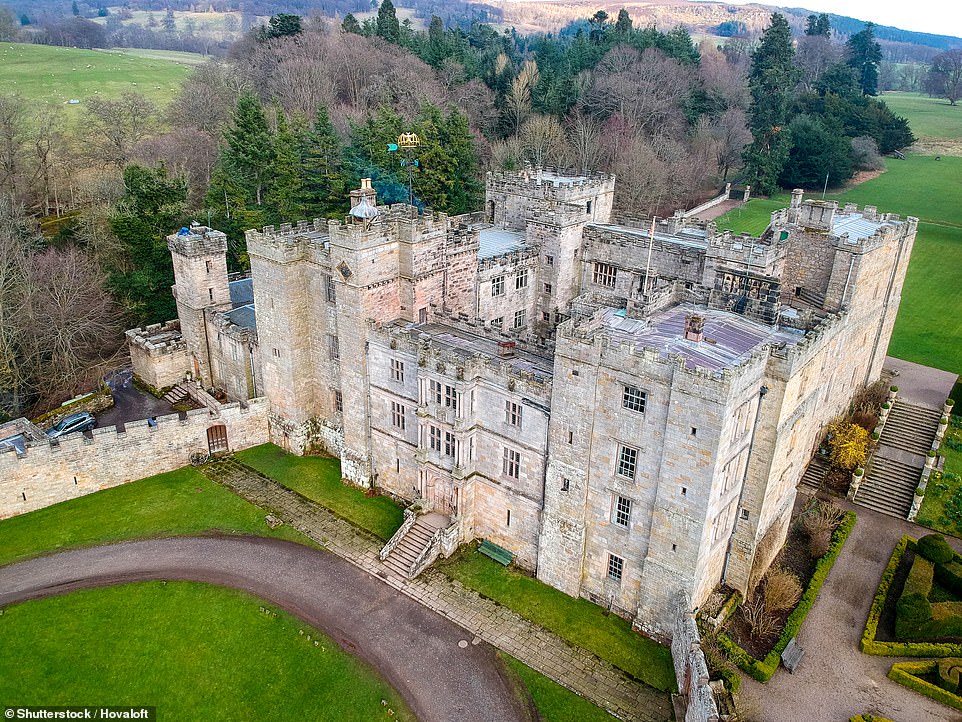 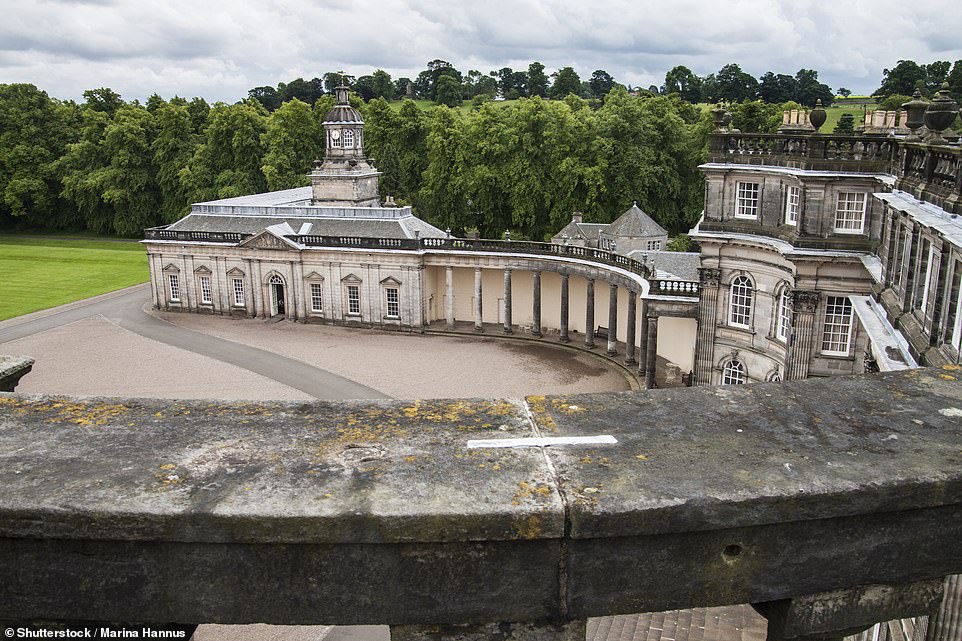 Another royal visit will take place at Hopetoun House near Edinburgh. The Gala Ball of King George IV on 21 August marks the 200th anniversary of the King’s visit to Scotland and includes dinner and a live band organised by the dance school Mrs Bennet’s Ballroom.

We encourage our guests to impress by wearing Regency attire. Every summer, the nature trails around Hopetoun House come alive with barnyard swallows, swallows, dragonflies and more.